Take the resolutions out of your New Year 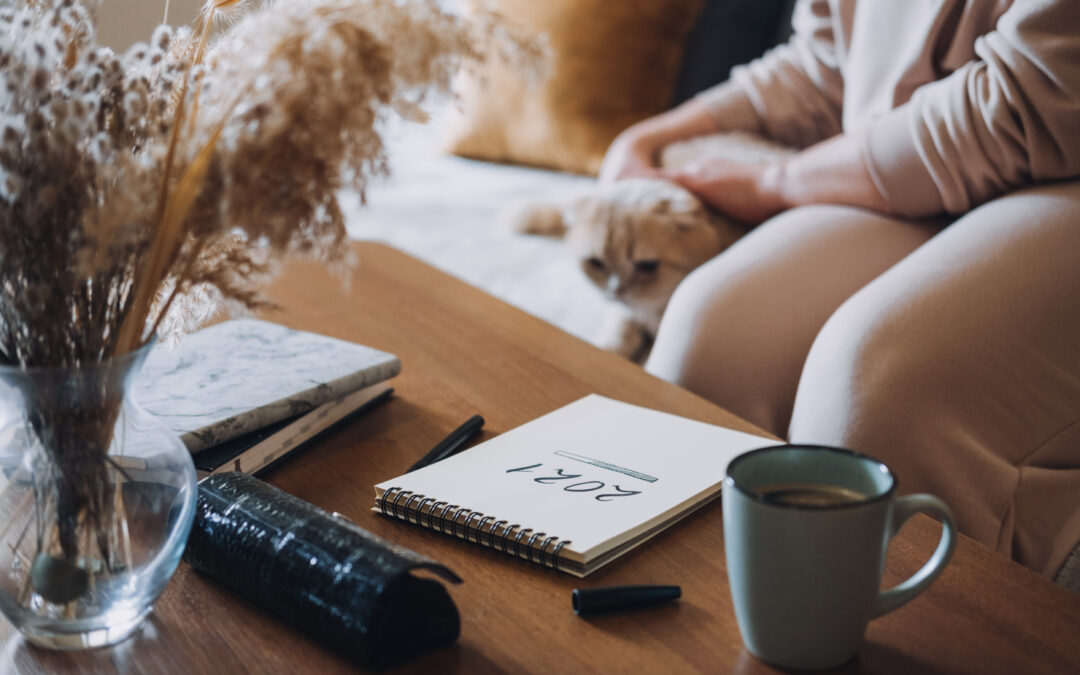 Let’s face it, it’s been a long, unprecedented year, and most of us will be relieved to put the year 2020 behind us. As the current year comes to a close, we can all hope that 2021 will be a better year. And that brings to mind the topic of New Year’s resolutions. Many of us feel that we need to make New Year’s resolutions at the end of each year. But one of the significant lessons of 2020 has been that no matter how much we prepare and resolve, in the blink of an eye, our plans can be interrupted, postponed or canceled by unforeseen circumstances.

Statistics show that only 8% of New Year’s resolutions are successful, and that 80% of people give up on them by the second week of February. Perhaps this year more than ever, it’s time to have a no-resolution New Year. That doesn’t mean shelving the idea of making improvements in your life. It just means approaching the New Year in a new way. Consider these ideas:

Probably the most undesirable thing about New Year’s resolutions is what they imply: the idea that your life somehow falls short of some perfect fantasy that you should be living. They are based more on what you should be doing rather than on what you want to do. They put pressure on you to make earth-shattering, drastic changes that are unrealistic and doomed to fail. If you make just one resolution for 2021, resolve to simply be positive about the potential of the year ahead, to be open to the change and to do more of what makes you happy. If you take small steps throughout the year to make yourself happier, you will find that good things will naturally fall into place because you will be closer to being your true self. By the end of 2021, you may look back and see that you’ve not only achieved more but that you enjoyed yourself in the process!