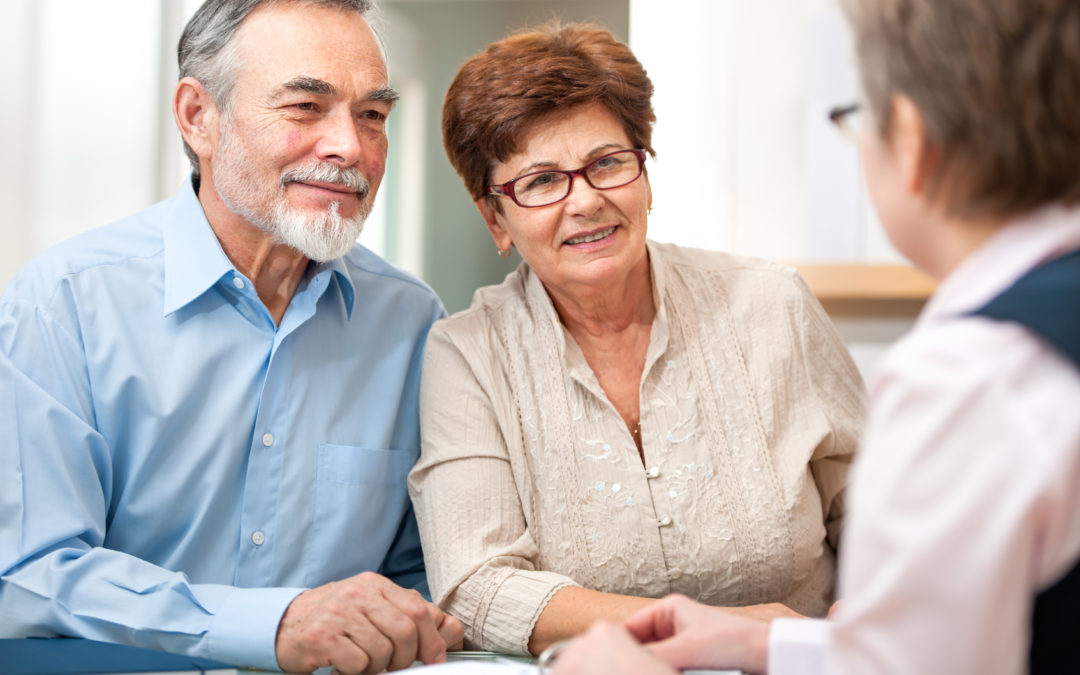 When people do their financial and estate planning, the effect of titling assets is often overlooked. The term titling refers to the legal form of asset ownership.

The first step in estate planning is to know who owns what.  This is necessary to ensure that property passes in the manner you desire.  When assets are not titled correctly, all too often property does not pass to the intended heirs. These neglected heirs will likely be forced to take legal action to recover the property that was intended for them.

When two or more people own property, the most likely options for title are joint tenancy or tenancy-in-common. Under joint tenancy, when one of the joint tenants dies, the other owner(s) takes control of the entire property. The deceased owner can pass the asset to no one but the joint tenant(s). If a tenant-in-common owner dies, their fractional share of the property passes as directed in their will or living trust.

Another titling problem is assets that pass by contract, such as retirement benefits and insurance. If Janet names Earl on her beneficiary designation form as the primary beneficiary to receive her retirement plan benefits, Earl will receive the benefits. This is true even if Janet (perhaps having forgotten about the designation made years ago) designates in her will or her living trust that the benefits should pass to Thomas.

These titling issues can get even more complicated when a person enters into a second marriage.

Even if you have completed your will, the titling of your assets may be an area to revisit to ensure that all your estate gets distributed as you intend it to.  If you are uncertain about any of your titling issues, it is best to consult with an attorney who handles estates.